Our Senior Designer, Nick, shares his love of books and the stories behind some of the best known publishing company logos.

I love and surround myself with books of all types. I buy paperback novels faster than I could possibly read them. All but a handful foraged for in second-hand bookshops and charity shops. I’ve completely run out of space for those large, heavy volumes on design, photography and art that some might call ‘coffee table’ books but, of which, I would never be so disparaging. They’re exactly the sort us designers like, full of pictures and captions. I’ve written before in this blog about my fondness of recipe books although my appreciation of these alone is demonstrated by the amount of sauce splattered on the pages.

Books are precious not only for the valuable texts and images they contain but as objects in their own right. Perhaps this is because they are relatively delicate constructions. They are vulnerable to damage by spine crackers or those untrustworthy people who fold the page over to save their place. They don’t survive a dunking in the bath and have been burned in huge pyres when they really upset the wrong sort of political followers. However, the internet is yet to surpass the book as a method to store the facts of the world and the creativity of mankind.

It would seem I’m not alone in my appreciation. A recent survey revealed that reading during lockdown has almost doubled to around six hours a week with sales of physical books also on the rise since the end of March this year. Waterstones, the UK’s biggest book chain, reported that its online sales were up by 400%. Interestingly, the only genre to suffer was non-fiction which was down by 13%. Perhaps readers have had quite enough of the real world outside and instead sought comfort in imaginary ones.

I’m also not the only member of the Glorious team with the book collecting bug. No visitor would miss the fact that we’re a team of book lovers – our bulging bookshelves have been the envy of many a guest. I should say that the vast majority are the personal collection of Design Director, Tom Shaughnessy, a follow obsessive who has taught me well.

So it was with delight that we were offered the chance to design a logo for an exciting new imprint of HarperCollins. HarperNorth will be based in Manchester, outside the normal UK publishing hub in the Captial, and aims to find new stories with a uniquely Northern voice.

This is more great news for Manchester as it follows an announcement last year that Hachette will be opening an office in Manchester and, according to the trade press, Penguin Random House has also been exploring options for a presence in the city. It adds further evidence that Manchester is becoming a major cultural hub for the UK.

The project to design a logo that will sit on bookshelves alongside some fantastic other examples of publisher’s brand marks was an opportunity the whole team leapt at. The best of them not only feature an iconic brand mark but also have a brilliant story of their own.

Faber & Faber
The iconic double ‘f’ ligature was designed in 1981 by John McConnell of Pentagram as part of a comprehensive makeover of its visual identity. Oddly, the logo shouldn’t require a ligature at all as there was only ever one Faber. The company was established by a Geoffrey Faber with the fictional second only been added at the suggestion of his friend and novelist, Walter de la Mare, because ‘you can’t have too much of a good thing’. Indeed. 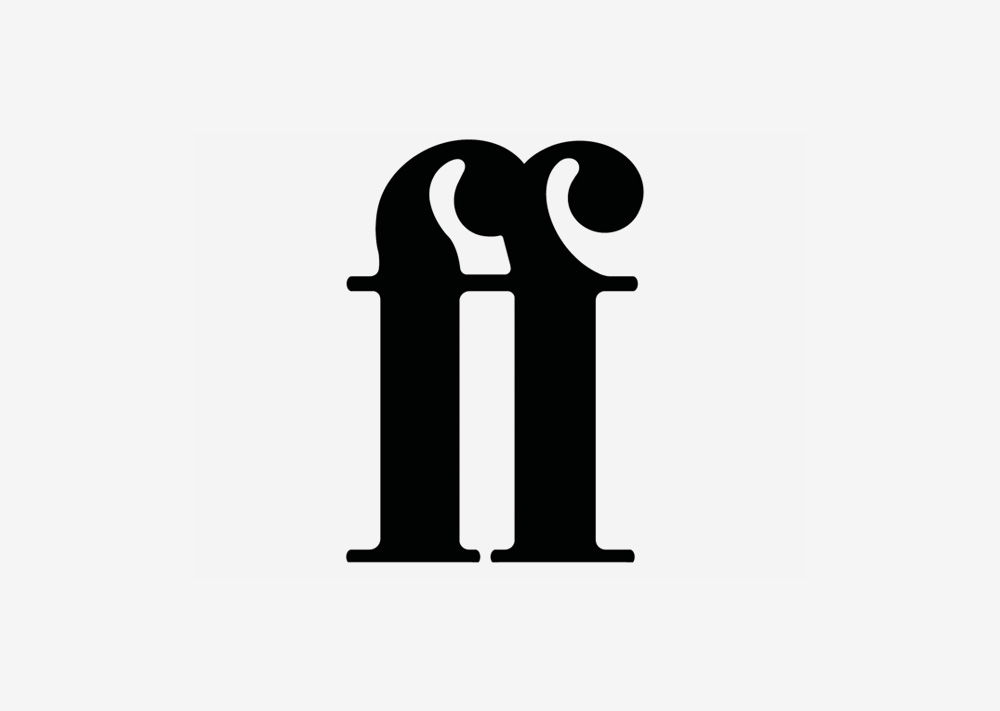 Penguin
Penguin’s feathered friend is probably the most recognisable and charming of all publisher’s brand marks. The company founder, Allen Lane, had already decided that he wanted an animal logo for the revolutionary new publishing house, the aim of which was to make great novels reach the masses for the cost of a pack of cigarettes. In 1935, according to legend, Lane’s secretary suggested ‘Penguin’ as a “dignified, but flippant” name for the new company. Edward Young, a 21-year-old office junior, was immediately dispatched to London Zoo to sketch the bird in every possible pose for the rest of the day. 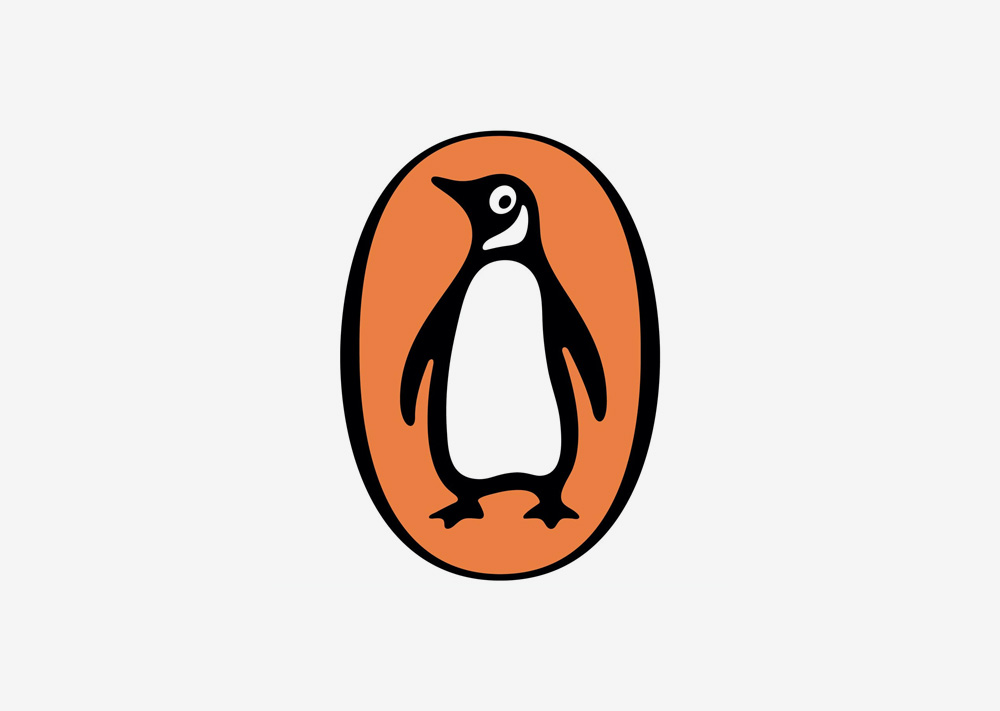 Thames & Hudson
Water loving animals also form the logo for Thames & Hudson but this time it’s dolphins. The company was founded in 1949 by the Viennese born Walter and Eva Neurath. Their mission from the beginning was to create a ‘museum without walls’ making the world of art accessible to a large reading public. To reflect its international outlook the name for the company linked the rivers flowing through London and New York. The logo and its two dolphins symbolised friendship and intelligence, one faces east and one west, suggesting a connection between the Old World and the New. 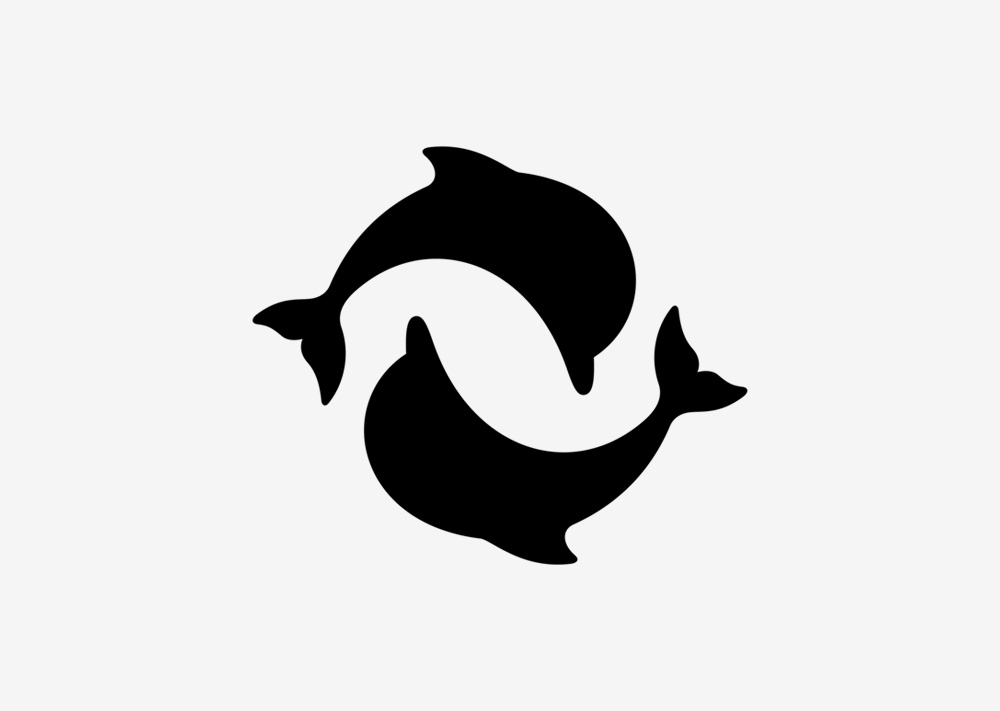 We can’t wait to share more about the work we’ve produced for HarperNorth which will hopefully become just the first chapter of this new client story.

If we can help create your brand identity, then get in touch.